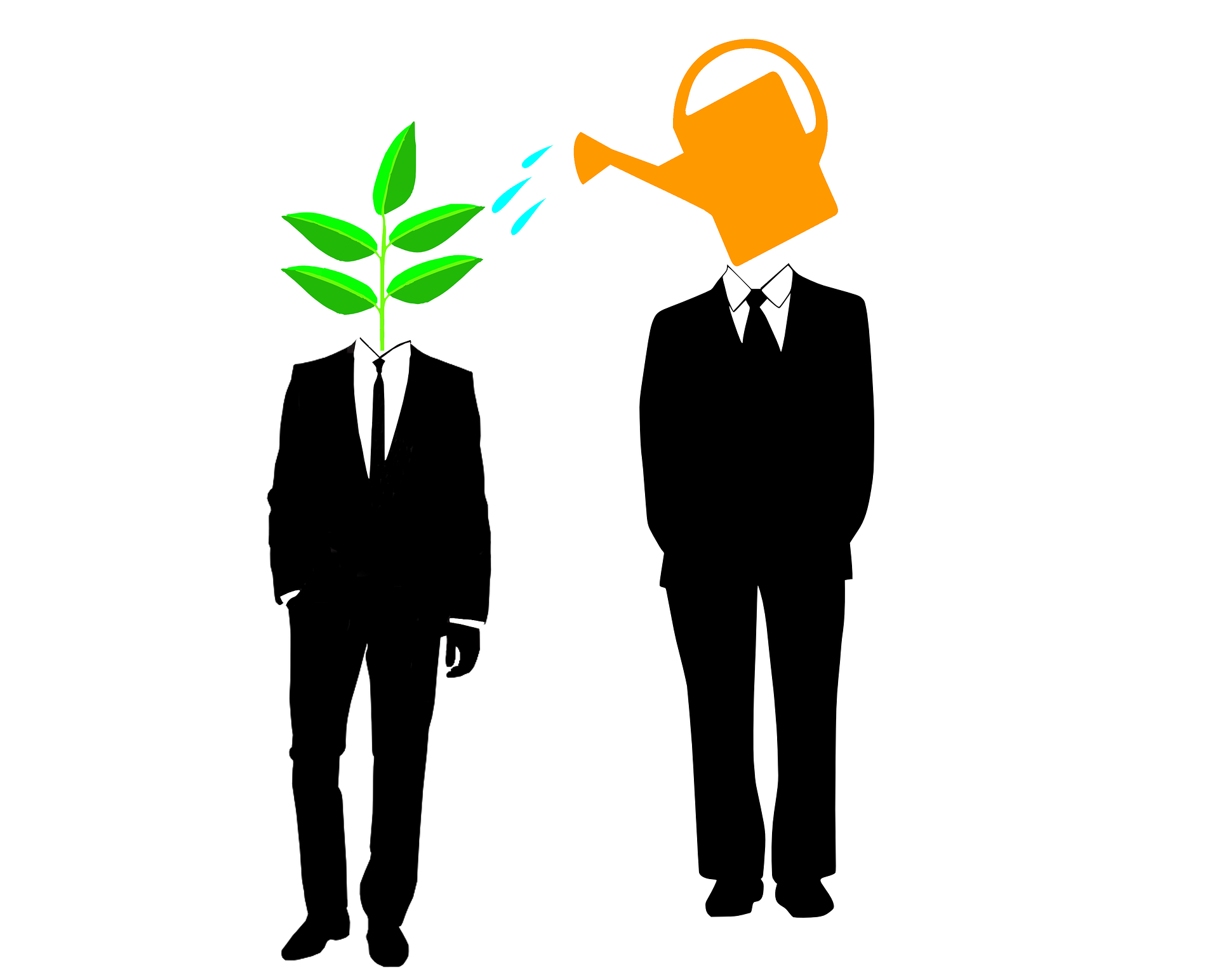 “Engineered Serendipity” - My first thought was “here’s a term that’s an oxymoron at its very core!” That was a year back.

Most of you who follow us know that we are a Mobile VR startup based out of Bangalore, India, and VR is still very nascent in India. Last year, a few things happened in India in the Real Estate vertical we are in:

All this impacted our young startup in ways we could not have fathomed! We were (and still are) a bit wet behind the ears, and regulations in the industry hit us hard. After getting one paying customer as a pilot, our startup virtually came to a stand still. We thought about giving up and moving on, and that’s when I discovered Cleveland200.

See, a part of the job of a CEO, as I see it, is to be aware of runway and what we can do to keep stretching it. One aspect of that was to ensure that we applied to various accelerators and/or pitch events in the hope of getting funded somehow, somewhere. Of course, each of us as founders lives in this... if I may use a term attributed to a great visionary... Reality Distortion Field (My opinion: all of us Founders, no matter how humble). This field is a function of hubris & the sexiness attributed to the term “startup” by media everywhere - not just in India.

So we applied to Cleveland200 and went through 6 rounds (and I didn’t tell my co-founder about it until we finished Round 5) of online forms followed by approximately eight separate video interviews online by this accelerator based out of Cleveland. I did not know anyone who knew Cleveland had a Tech aspect (I mean for all practical purposes, the Mecca of Tech is the Valley) to it, let alone capital. We were sitting so far away in Bangalore that as we went through each round (hope springs eternal - remember the Reality Distortion Field), I started looking up Cleveland as a city as well. I mean, who knows, right?

So ultimately, yeah, we hit a bit of funding, I have moved to Cleveland temporarily to hack the scene here with our Mobile VR product, in the US and my co-founder is still in India. Remember, as per Entrepreneur, only 0.91% of startups get Angel funded and 0.05% get funded by a VC. So this is s a start, as far as I am concerned.

Please do look up Cleveland200 and Flashstarts. And for the next 5 months, you can contact me in Cleveland, Ohio, where we’re taking the housing markets by a Virtual Reality storm, one blueprint at a time.